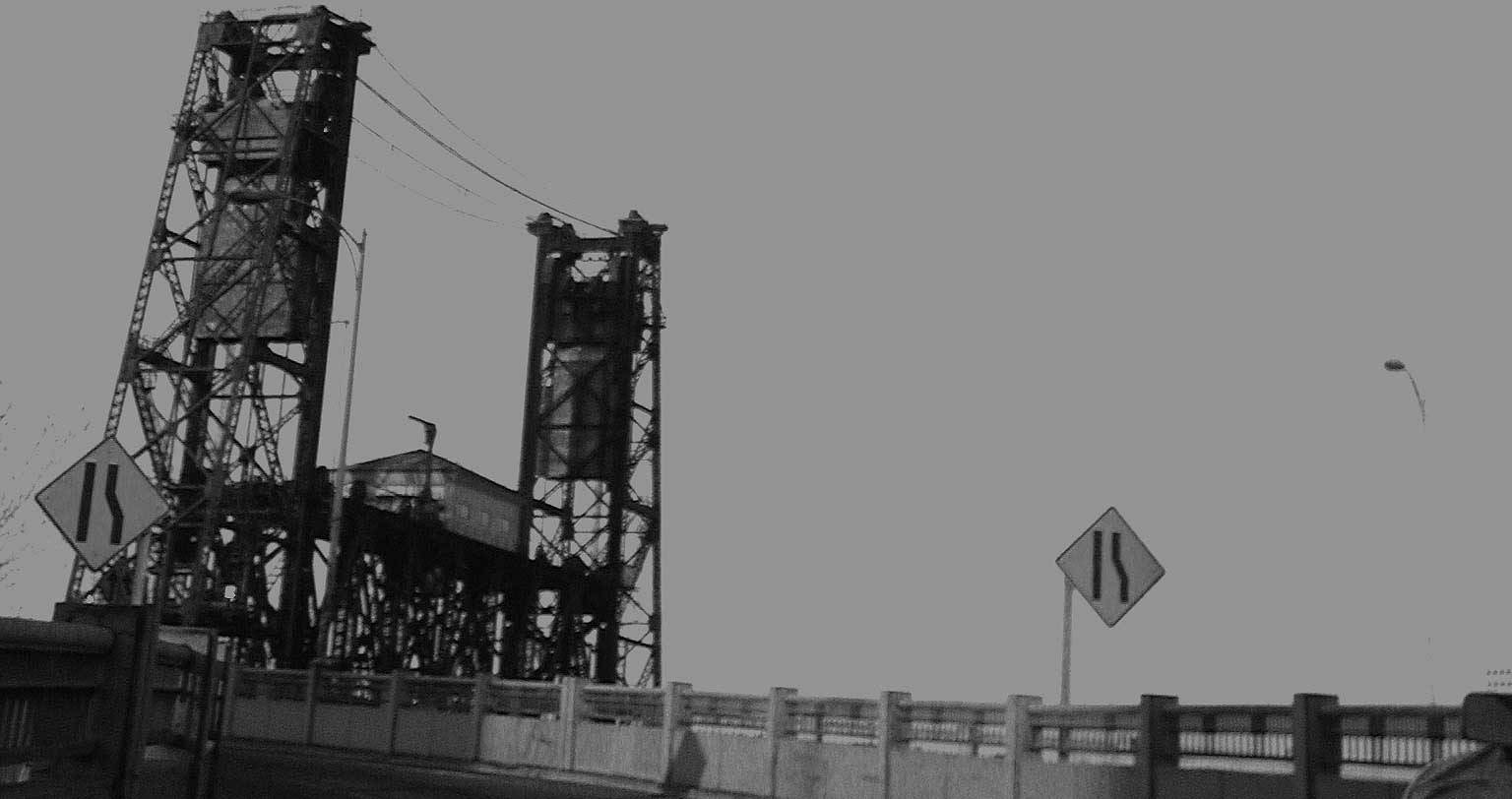 HUSH radiates love, music and goodwill to the world from Portland, Oregon. From a tiny seed into a multifaceted tree–all buds bursting and songbirds singing, all growth rings and green ebullience–HUSH has endured feast and famine to deliver music and marvel to your ears with over 60 releases and ticking. Not so much a business as an unstoppable force of nature, not so much a label as a shield, not so much a publisher as a conduit, not so much an enterprise as an uprise, not so much commerce as community, HUSH is here to BRING IT. Simple and pure and bright and bold and lasting. HUSH says treats not trends! HUSH says backbone, not bombs! HUSH says create not criticize! And damn if it just doesn’t ring clear.

HUSH sprouted up out of almost nothing: a weekend, some songs, some friends, a beige Apple computer, and a whole lot of enthusiasm in 1998. It started on the corner of NW Flanders and Everett in Portland Oregon, in a street level loft apartment where Chad Crouch lived and hosted emerging artist’s exhibitions. It started without a business plan and maybe fifty bucks. It started with time and potential and the kind of spirit of endeavor that soaks into your bones, leaving you forever changed. Looking back, maybe that’s why HUSH is alive and kicking and essential as ever.

HUSH didn’t bulldoze, it didn’t get permits, it didn’t build to suit. HUSH just spontaneously happened and figured itself out on along the way, in fits and starts, through delusions of gandeur and growing pains alike. Through unrealized hopes and sublime deliverance. Through the sheer force of will and the collective energy of thousands of supporters, HUSH has persisted. The legacy is a stream of music releases that have aged well, a collection of surprising quality and continuity, documenting the creative lives of some of Portand’s (and elsewhere) finest. But we live in the moment, and we invite you to celebrate with us as we grow ever more, twisting and turning, unfurling and blooming, all diaspora and regeneration. It’s about our songs and your life and somehow it’s making sense and migrating all over and through and through.