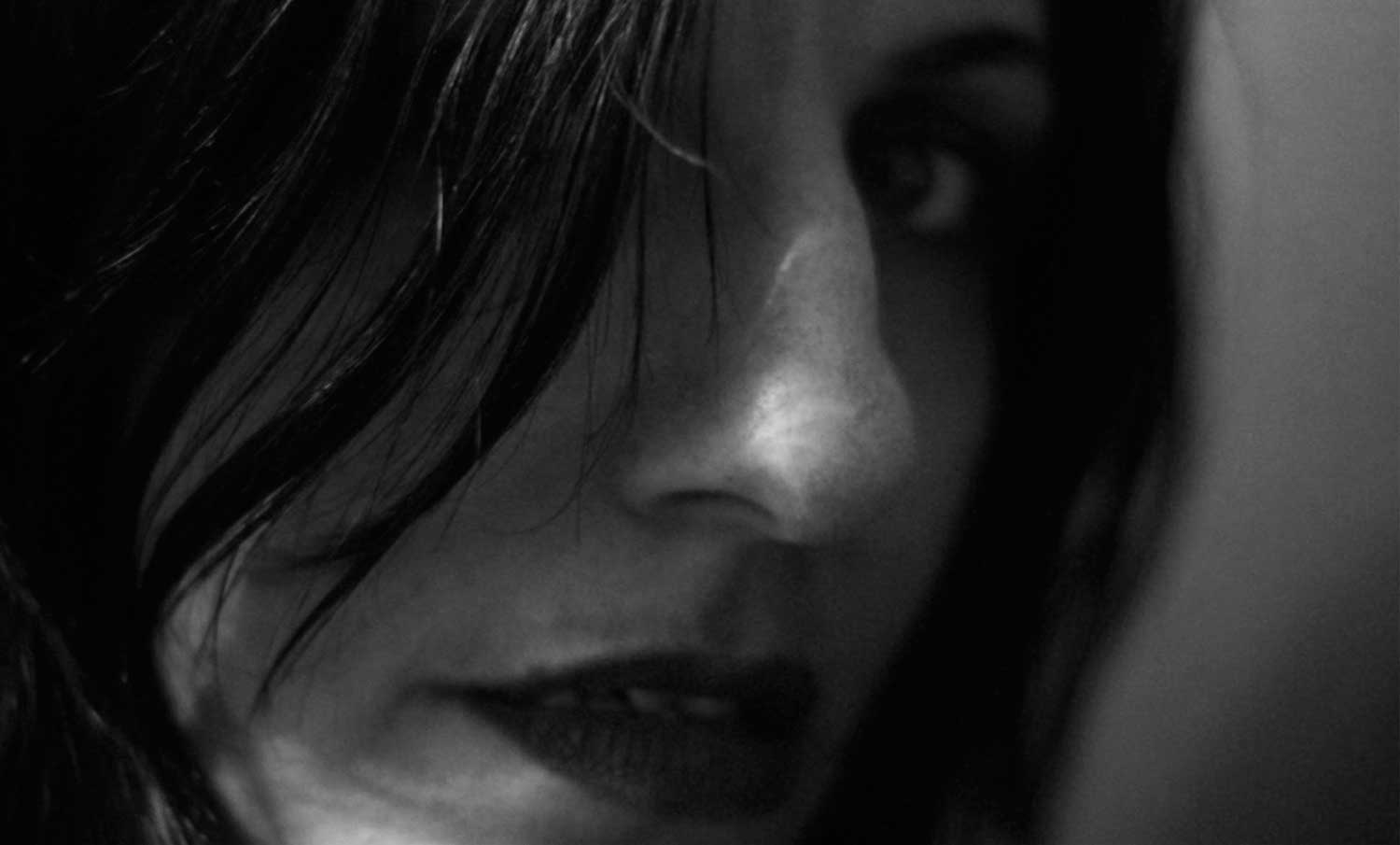 I met Kaitlyn in 1998 when I was wanting to put together an all female singer-songwriter compilation. We had some bedroom-studio sessions which produced some very winning songs for MORE. Her ability to think of parts and arrangements really impressed me. She would count out notes on her fingers, then overdub shimmering string harmonies with her violin.

Kaitlyn’s music is so sophisticated and elegant that you would think the person behind it could always be found wearing an exquisite dress or evening gown, sipping fine wine and so forth, when in truth Kait wears jeans comfortably, doesn’t drink at all, enjoys the occasional ramen and possesses the most down-to-earth sense of humor I know of.

Of course , what sends Kaitlyn’s music over the top are her lush honey-smooth vocals. Once during a vocal take she wasn’t getting the delivery she wanted so she went around the corner, took off her shirt and sang in her brassiere. It is no wonder that her music is often described as an aphrodisiac.

The four songs that she recorded for the compilations MORE and MASS were only a glimmer of what was to come with her debut CD Songs for ‘Three Days’. I have often imagined this film which doesn’t exist. It is similar to Kristof Kieslowski’s Blue; an entrancing portrait of a taciturn and beautiful woman. The cinematography is subtle; long shots of wide panoramic landscapes cut between riveting tracking on the heroine.

Songs for ‘Three Days’ is a classic still overlooked. It is only a matter of time until the nation collectively looks back on it and embraces it. If I were the filmmaker I dreamed of one day becoming I would make the film to illuminate the soundtrack, win The Cannes Film Festival, and give the music the audience it deserves.