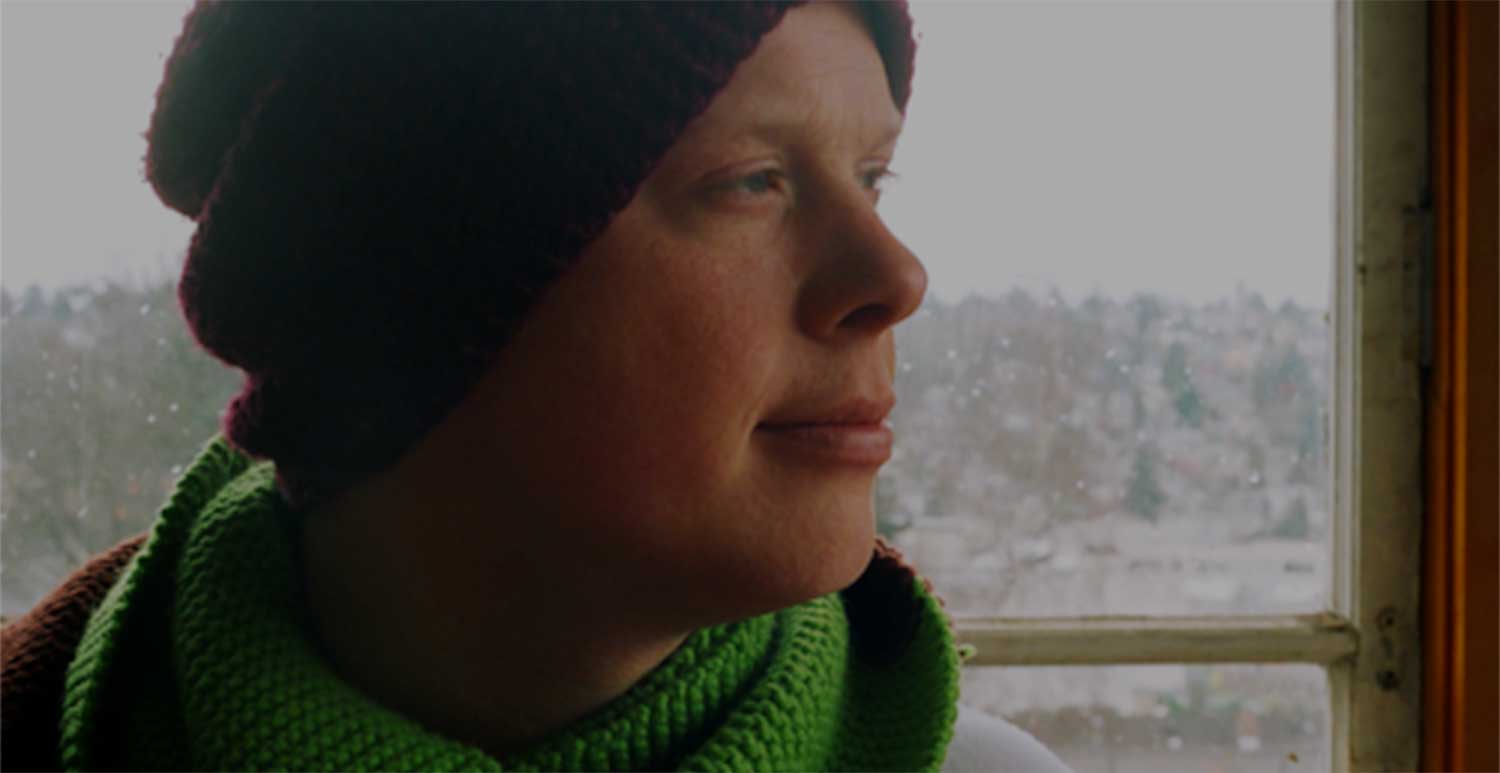 The first day I met Ben I recorded him. I wanted to start recording people so I suggested to a few aquaintances that we should record some songs–bust them out ina weekend and maybe make a CD. If it turned out, maybe we could do something with it. So, the first night of these sessions (which produced the recording LESS) I was unforgettably introduced to Ben. Ben went first. I pressed record and he layed down a drum track. I pressed stop. Then he layed down at least three acoustic guitar tracks. The whole time, I hit record and stop the equivalent amount of times. Not only did he make it look effortless,he exuded confidence. He handled a guitar like he was doing tai-chi, and his face was absolutely stoic. Inside I was laughing. I regarded him then as I do now, as a piece of work. Ben has an uncanny ability to wear his heart on his sleeve. The song was called When your Heroes Hate You. It was never rerecorded, and I’m not sure if Ben even likes it. I love it. I think the only rock show I ever cried at was performed by Kind of Like Spitting. It was the first time I saw “Shaggy Dog” live. He was playing with a violinist then, and the strings push that song over the top. The anguish with which he delivered the vocals and the subsequent musical reprieve reached into the depths of me where sorrow and compassion reside and I just gave it up. It felt great. It is no wonder he has such a loyal following. You can’t deny his art. He’s a raw artist.
-Chad Crouch 2000