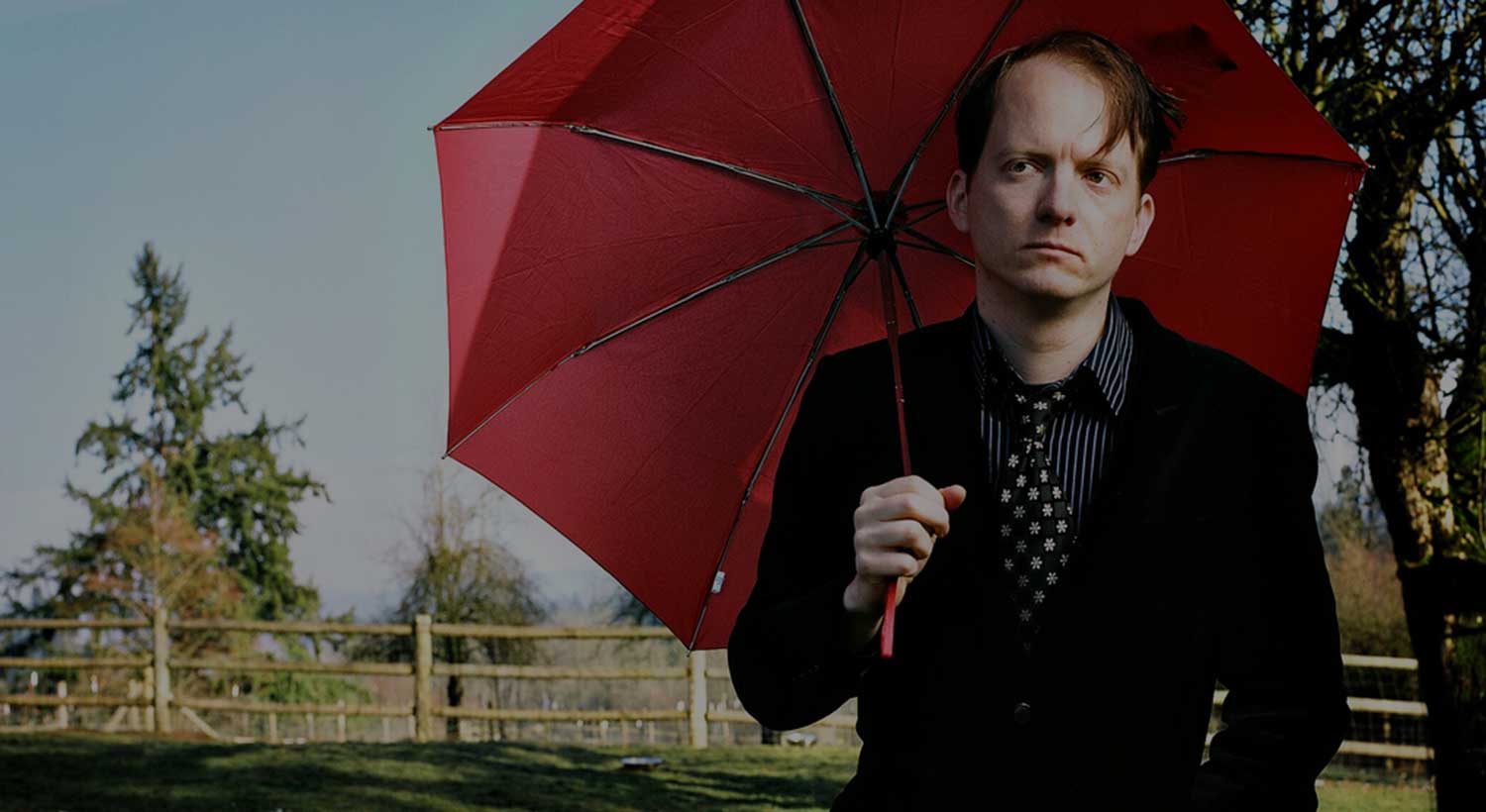 NICK JAINA is an alt-folk bandleader from Portland, and his is the story of one man’s willingness to be obsessed at his own risk. He is a fine writer of prose and if it weren’t for his infatuation with music and performing he’d probably be sitting up in his room churning out novels instead of songs. His band, featuring members of Jolie Holland, Loch Lomond, and Laura Gibson, is the result of playing in the streets, touring, sometimes living hungry, and sometimes selling out shows to his ravenous fans.

From his high concept records, to his busking in front of national monuments, and his tours through out the US (even Alaska), NICK has suffered for his sonic experiments. He has run out of money, slept in his car, booked tours from the road, and sacrificed relationships at home for the good of his art. The result is an incredible musical talent, live show, and backing band unparalleled in Portland. On tour they often play two shows; one in the club they were booked, and one prior in the street to bring new fans into the club. At the end of the day though all of this patience and dedication has made JAINA sort of a loner. Conflicted and uneasy – like captain Ahab at the end of the bar, the white whale tugging at the back of his mind. But like Hank Chinaski said in barfly: “No writer who wrote worth a damn wrote in peace.”

His experiments in form began with Wool (nicknamed “The Piano Record.”), which he wrote entirely without his trademark guitar. Then came A Narrow Way. After he’d formed his current band and toured it ragged they tracked the album as a 10 piece live without the benefit of overdubs.

His new record, A Bird In The Opera House, in a way is a venture in the opposite direction from A Narrow Way: a carefully crafted studio album. When the band got off the road last year, NICK moved into his friend Lee Howard’s house, having been offered the opportunity to record in his new basement studio. JAINA moved into the little upstairs bedroom and started playing some of the electric guitars lying around the house, which ended up informing the pop-ier electric feel of the album. Later, Lee gave NICK an old Kay guitar (the kind that Sears used to sell for fifty bucks) and told him to keep it in his room for a week and write five new songs on it – hence the title, “Another Kay Song.”

NICK JAINA made A Bird In The Opera House in the in-between moments – at the times that the studio was otherwise empty, or late at night when Lee wanted to try out a new amp or microphone. It was a gradual process, allowing JAINA time to sit up in his room and think about the direction of the songs. To deconstruct them, and put them back together. To live in them without consequence. The result is an intimate album that is positive and upbeat but also rich and dark. It adventures, endeavors, reflects and drifts just like any great story.