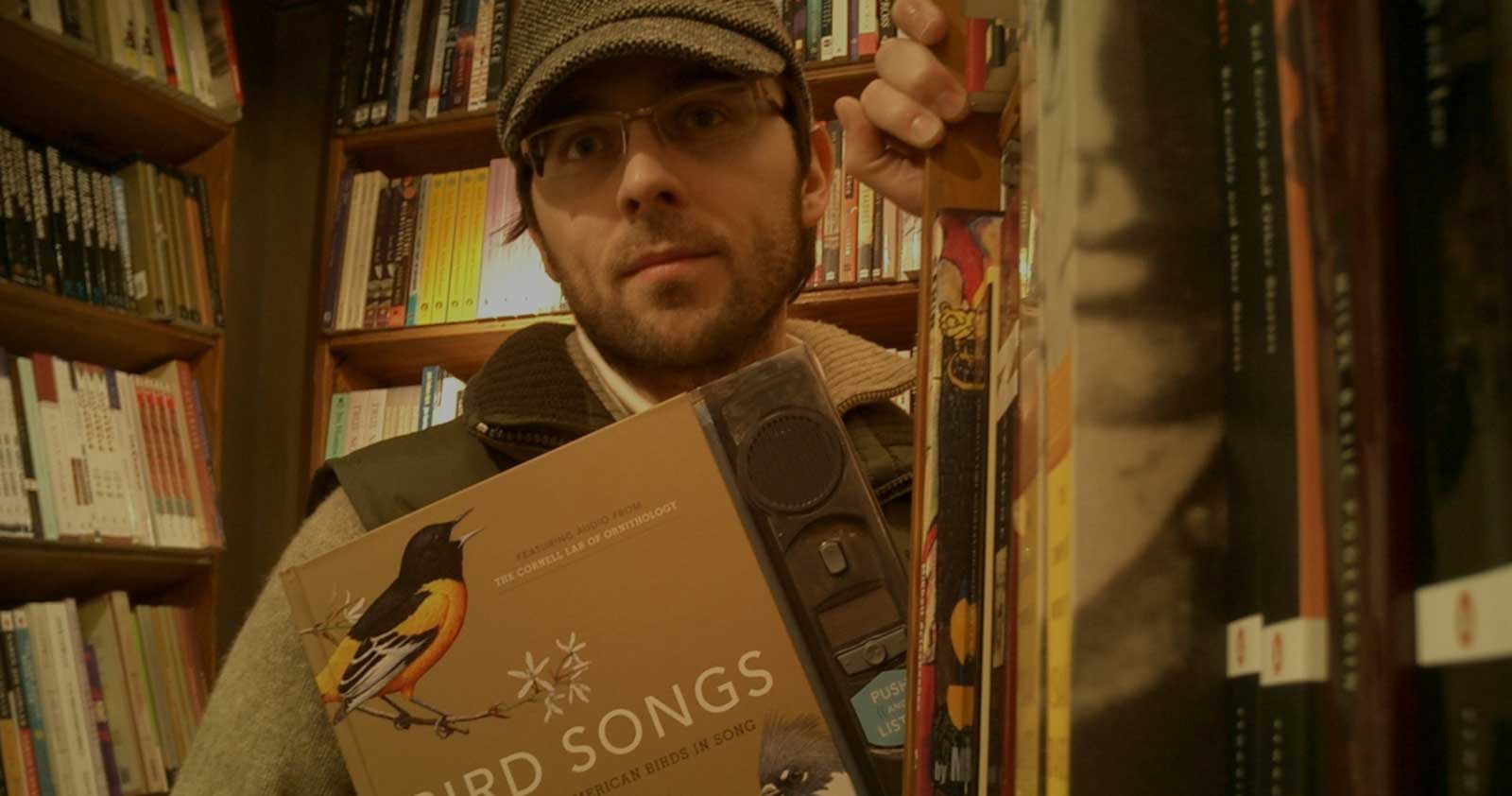 Born in Spain, but self-considered an adopted Oregonian, Rauelsson experiences

the joys of living in Portland several months a year. He sings songs and
attempts to connect the Spanish-east coast Mediterranean light that saw him
growing up with the intense green landscapes of the Pacific Northwest. A friend
called him: another case of “old world meets new world”. Rauelsson cares about
the idea that songs are living creatures that end up having independent lives
and lifestyles, and exist beyond the composer; postcards in time constantly
sent to the writer and the listener. He likes HUSH records and, in case you
haven’t noticed yet, he sings en Español.