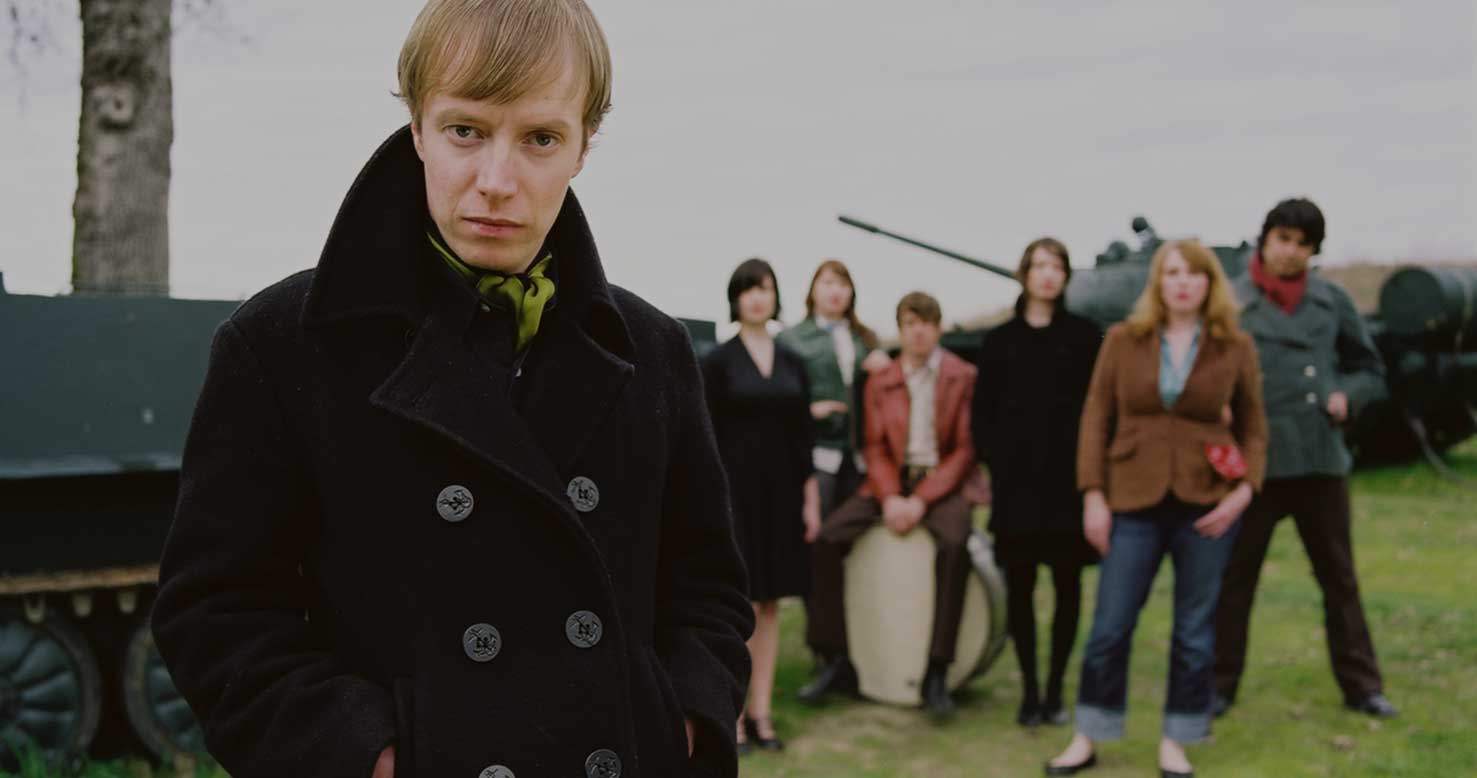 Loch Lomond started as a solo recording project of Ritchie Young in 2003. With help of engineer/producer Rob Oberdorder, Ritchie crafted the first Loch Lomond album, When We Were Mountains (released on In Music We Trust Records). Over the next few years, Loch Lomond performed around Portland, OR and the Pacific Northwest in various incarnations. Live performances would range from Ritchie by himself to a nearly ten person band. During this time, many different recording sessions took place in various studios and homes. These recordings were eventually compiled on an EP called Lament For Children in early 2006. In the later half of 2006 Loch Lomond has solidified into a 9 person band, and the group is now busy rehearsing, writing and scheduling dates to record the second full-length Loch Lomond album, expected in early 2007. The group will be on the road between recording times, some shows utilizing the full line-up, and others as a condensed, but equally powerful version of the band.