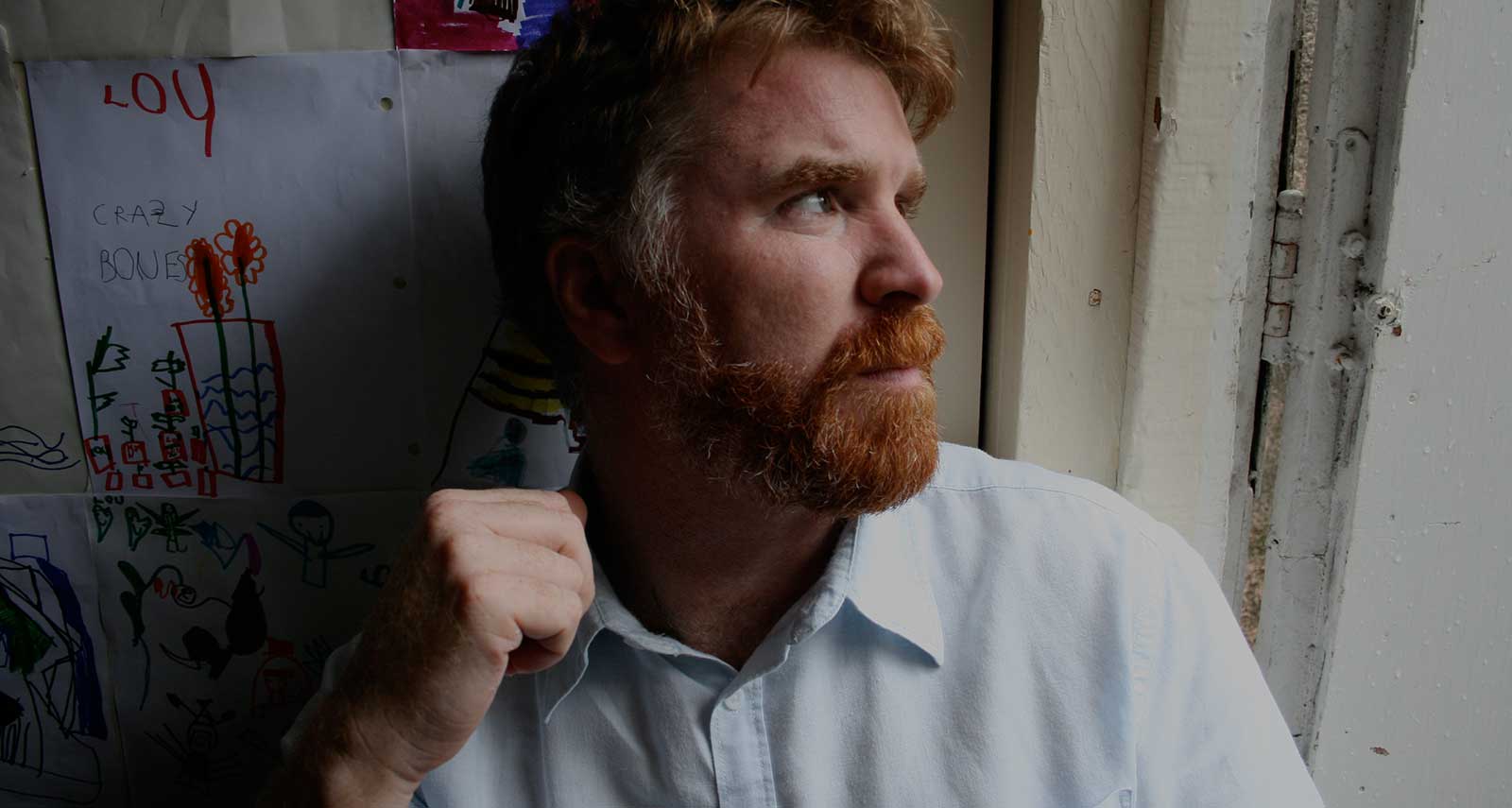 No stranger to recording, Forster contributed backing vocals to Ward’s debut album Duet for Guitars #2, released in 1998. More notably, he helmed the San Francisco band for Stars from the late nineties to 2002, producing three acclaimed albums for the independent label Future Farmer (also home to early M. Ward recordings). In the wake of the band’s dissolution Forster went on to study and then practice psychoanalytic theory and psychotherapy. He now works in private practice and community metal health in San Francisco.

Forster made five trips up to Portland between 2003 and 2009 in which he and Ward recorded Family Trees at Mike Coykendall’s Blue Rooms studio. The songs on the record are a mix of old and new: a few Ward adored (and was likely influenced by) from their days as students at Cal Poly San Luis Obispo (“Campfire Songs” in particular), and a few written during the recording process. Friend Rachel Blumberg (who played with M Ward, Bright Eyes, The Decemberists, Mirah and Jolie Holland) stopped by to add drums. Jonathan Richman, who refused to speak after 6 p.m. — he wrote everything down on a piece of paper and handed it to you to read—added a noodly guitar track to “If I Could Be”. When he showed up he was holding a nylon string guitar and said, “I just want to play second rhythm guitar.”

Ward’s laid back approach to producing and recording was welcome, though at times foreign and anxiety-inducing for Forster. Having rarely ever done less than a twelve hour day in the studio with for Stars, he was surprised when after three or four hours of recording Ward and Coykendall would call it quits for a couple hours to take a walk, get a beer, and maybe some tacos. Forster befriended Coykendall years earlier in San Francisco when he engineered much of for Stars’ Windows for Stars [1999]. Forster later connected him to Ward when he moved to Portland. As a consequence, it was a kind of reunion amongst good friends. This can surely be felt in the relaxed, unhurried atmosphere of the record. Tim Mooney (American Music Club) and Forster put the finishing touches on the record, mixing it in San Francisco at Mooney’s Closer Studio.

A mix between Forster’s lighthearted early folk songs and more recent musical movements with themes relating to loss and the difficulties of coming to terms with one’s own mind, Family Trees is as influenced by his forays into Sigmund Freud and other obscure British psychoanalysts, as it is by his deep love for artist such as Brian Wilson and Randy Newman (Ward and Forster bonded over their shared obsession with the Beach Boys in college). All and all it’s a fairly whimsical affair drenched in moods likely connected to the southern California sunsets Ward and Forster grew up with. 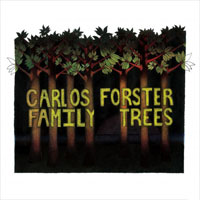