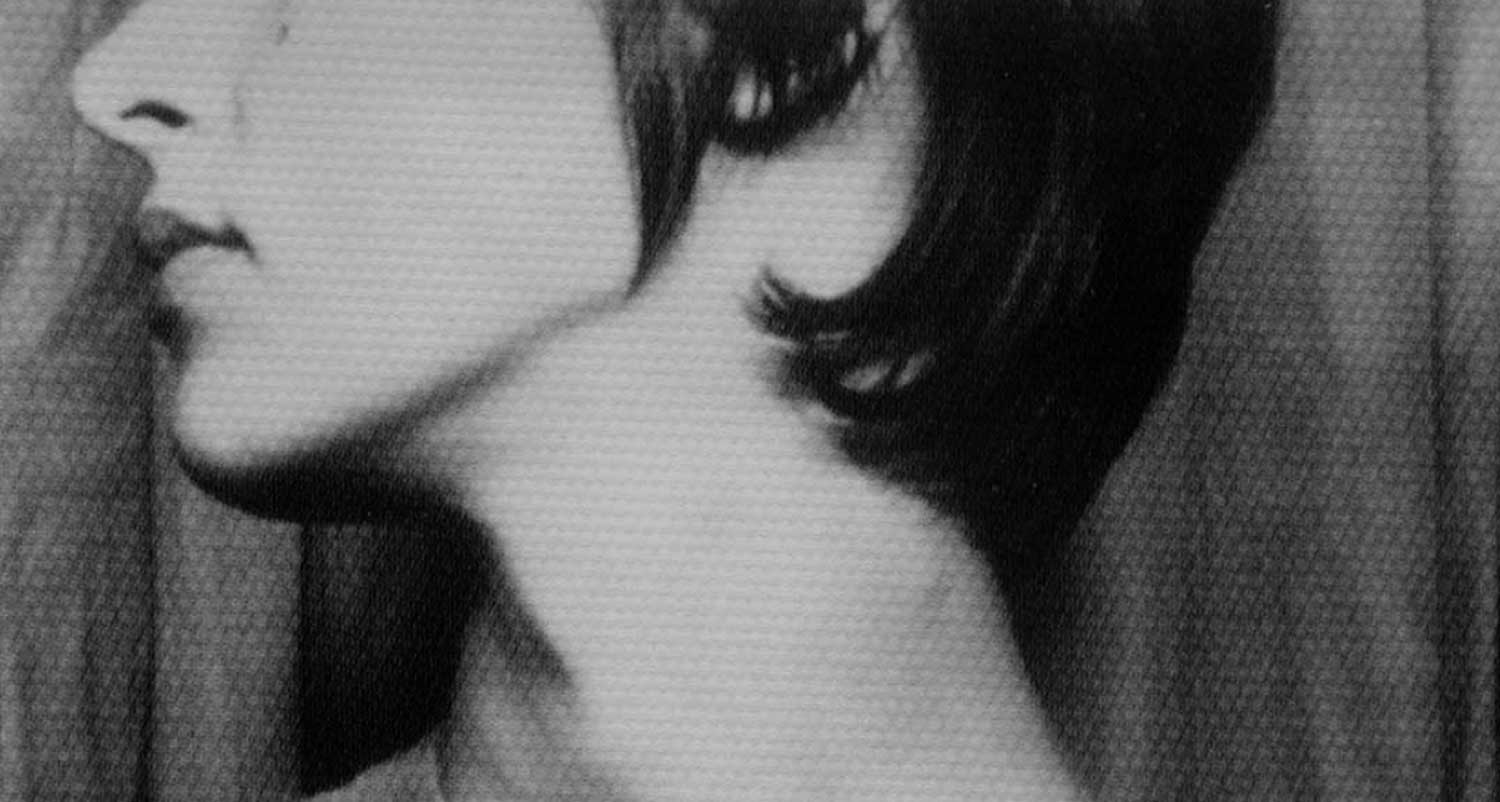 I heard Elisabeth for the first time when she graced the stage at Kaitlyn’s CD release party as a backup vocalist. She had a nice voice.

Kaitlyn later told me that she wrote music and sang in a Latin Church Choir. Elisabeth and I met later and she gave me a demo tape. The production values of the tape weren’t great, but she was nice and her voice was unique and the music showed promise. We agreed to work on a project.

It surprised me, when we started recording, that she often prefered to use her lower register for her music, given she was a trained soprano. She has a Polly Jean Harvey-esque range that she used to deliver lines dripping with wry humor, sexual politics and uncanny imagery. As her forthcoming album unfolded in front of me track by track in the studio, I began to hear and understand the complexity with which she writes. An adept finger-picker with a penchant for obscure tunings and melodies, her songs presented themself as unique pieces of origami: delicate, complex and fascinatingly clever.