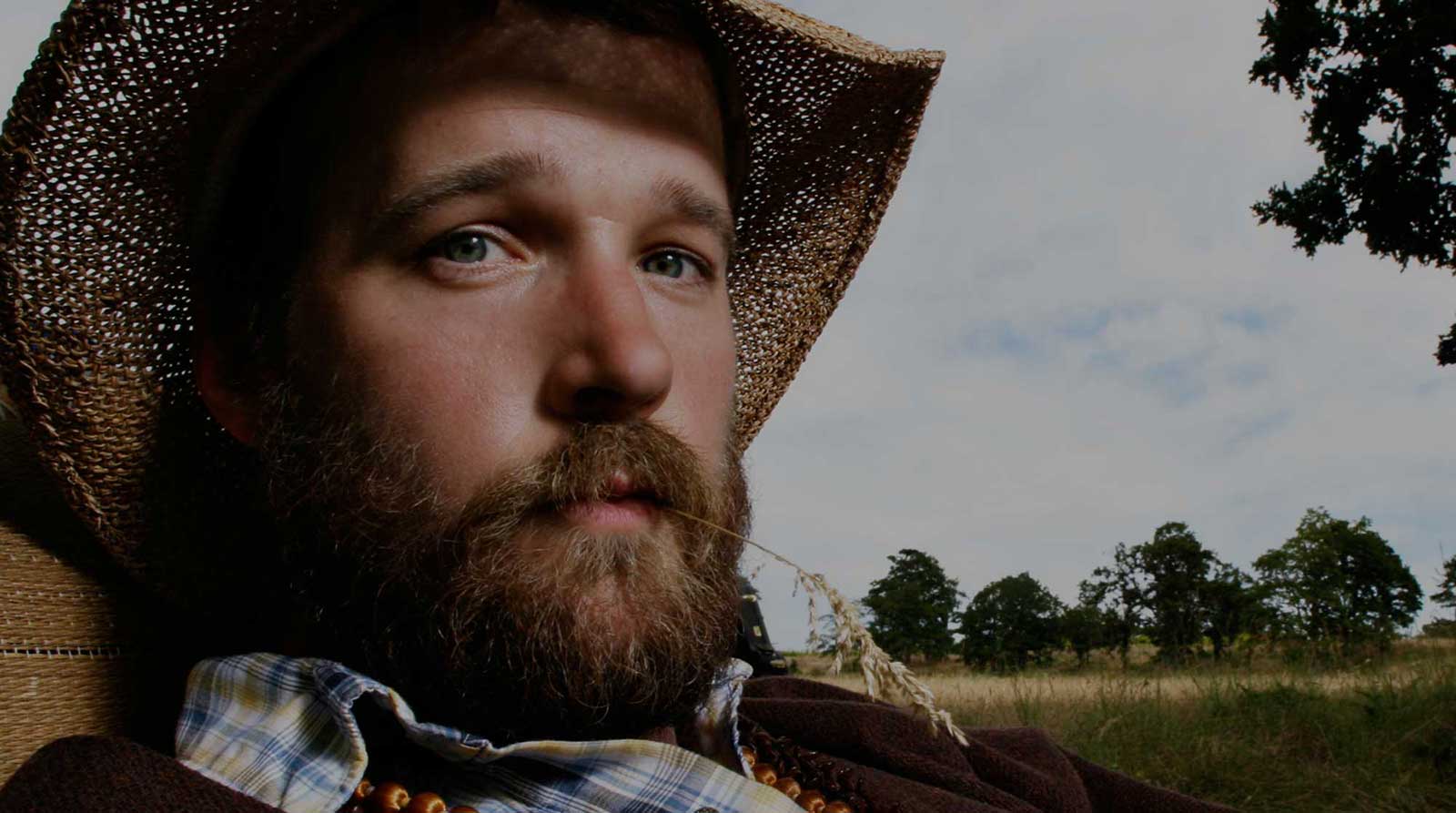 Based on the songs of Dustin Hamman, Run On Sentence involves a rotating cast of musicians and could easily be a one man show or a 12 piece extravaganza.

Dustin’s musical tastes span many genres but have always been rooted in folk. He had an early fascination with American Indian singing and early punk rock… later he explored the blues and the origins of country, eventually gaining interest in early jazz, swing, and big band. During a short life in Florida he also discovered Latin rhythms and became intrigued by Flamenco and Classical Guitar.

Although band members come and go, William Joersz (double bass) has been a regular member and major influence on the music. Other Portland artists such as John Vecchiarelli, Nick Jaina, Loch Lomond, Heroes and Villains and Shoeshine Blue have donated band members to the project and have been tremendously influential.