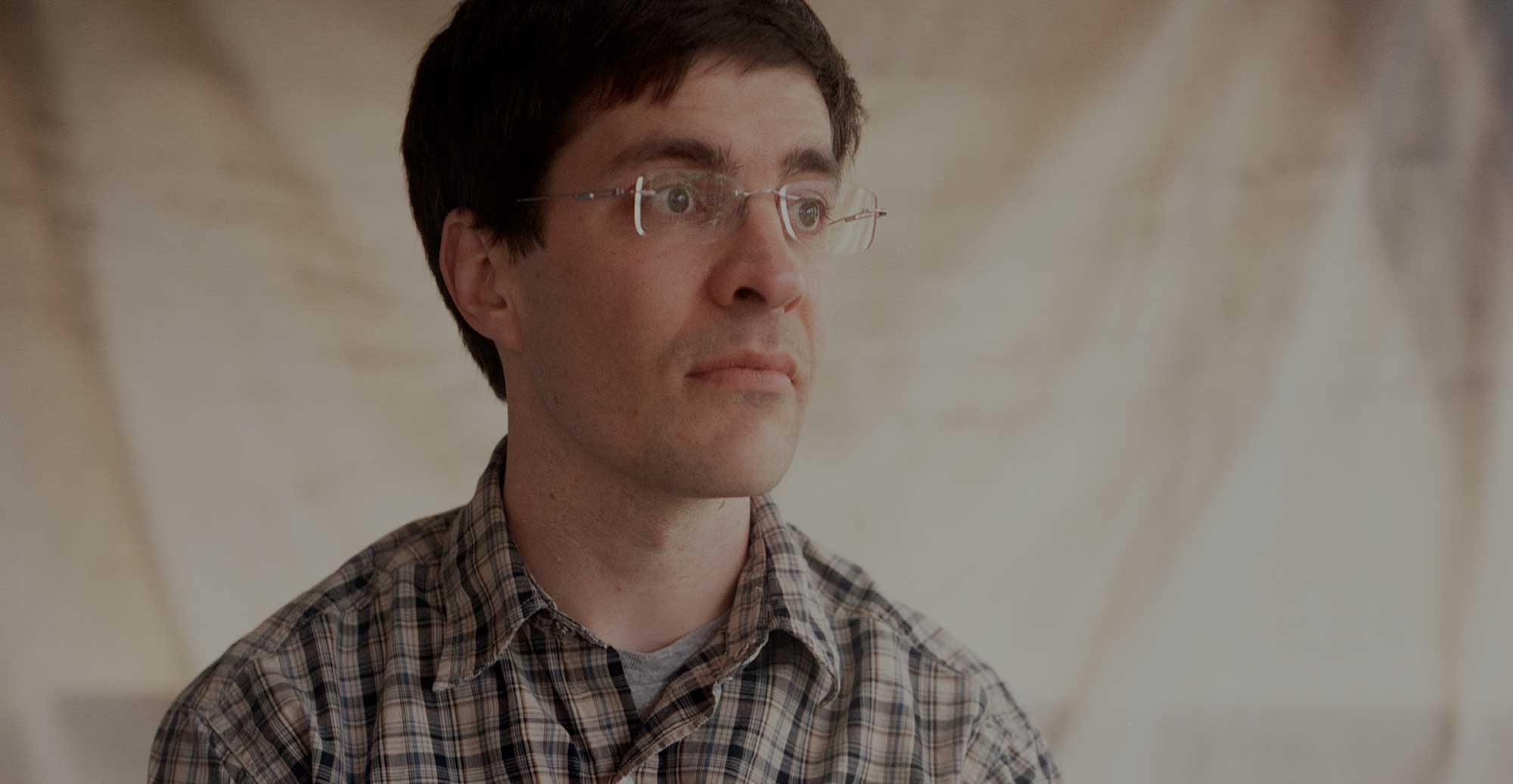 It’s takes a unique skill set to work as a music therapist at The Oregon State Hospital maximum security wing (If you’ve seen One Flew Over The Cuckoo’s Nest, you’ve seen that very place). It takes Scott Garred, Super XX Man. By day, Garred works with the castoffs of society in drum circles. By night he is Super XX Man, bolstered by the spirit of camaraderie in his gentle band consisting of wife, Michelle “Polka Queen of NE Portland”, Garred on accordion, Zach “fingers” Boyle on guitar, and Ali “little sister” Wesly lending backup vocals, flute, and brushed drum.

X is so named for the Roman numeral designations given to each of Garred’s recordings to date. The tenth recording is a milepost for Super XX Man—an album which takes stock in a decade-long legacy of documenting songs—and breathes new life into their arrangements with the polishing strength of his band.