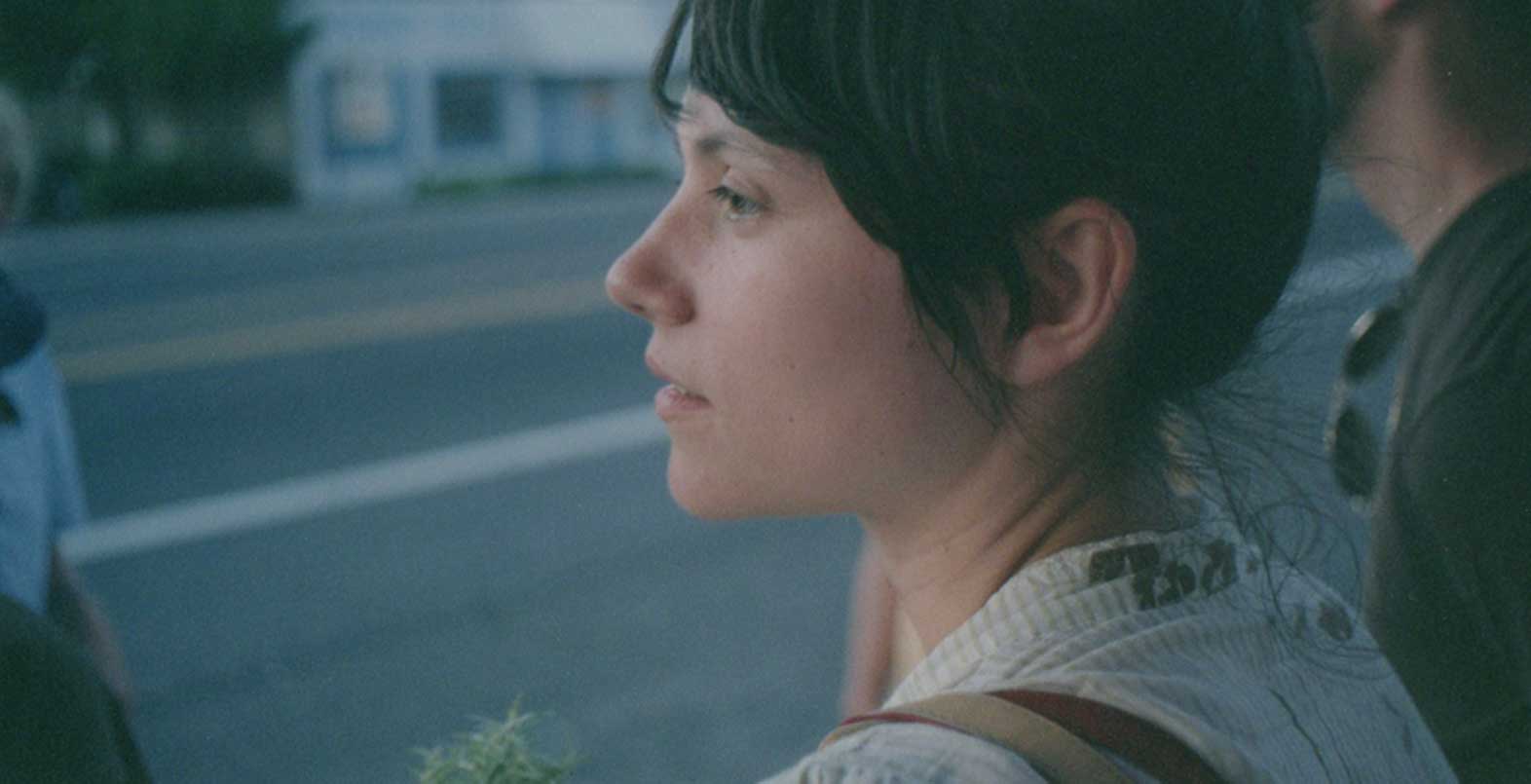 My setup is not that elaborate, I can assure you. I have this acoustic guitar that’s not too fancy and there’s a pickup system that hangs from the sound-hole. That’s about it. Simple. I’m what you might call easy when it comes to lines at venues: “One D.I., one mic, that all?”.  Yes, I say, that’s it. The trick, ears. I rely on them. If I could say one thing about myself, one thing I’m good at, hearing. I was born and raised in Portland. My father and mother, well they have been in Portland most of their entire lives. They run a business that entails the delivery of X-rays. My father’s a big, tall man, with curly white hair. My mother, if you ever get to meet her, she’d most likely be wearing a shift of some sort. Real classy. I have a brother, Faulkner, and well, I’m sure you’d suspect that he was named after that one boy from Mississippi. Well, you’re wrong. I have great friends. Truly. And I’m not bashful mentioning them. After all they’ve been positive role models. Matt the first. Matt Ward. He’s has taken me out on tour, and one time right before the encore he asked me if I knew this one Carter Family song. I said, yes, Matt, and then just like that, to the audience, he said the two of us were going to perform a special number, but we hadn’t ever practiced it before and the tempo was weird and the key was uncomfortable and, in general, it had to have made for the most”¦unique rendition of “Hello Stranger.” Maybe you were there? Now I just want to mention my other friend, my second friend, Nate Query, from the Decemberists. Nate and I played a show together. He was on bass. We opened for Loudon Wainwright III. I don’t know if I could say one thing about night, just it turned out I had Scarlet fever and nearly lost my life. I sometimes dream Loudon and I really hit it off, that he was my true match in terms of songwriting, that he even came up on stage to perform in my and Nate’s set. But no. That was all just part of the hallucination. I’m in my twenties now, whether it’s high or low end of twenties doesn’t matter. All I can say is that I’ve known my life through I’ve wanted to do this, to be a singer. I wake every morning and smile, I’m a singer. Let me now give you a description of myself, OK. I’m not quite a fathom in length. Someone said, who was that, my friend Hernandez I think, he said my facial features were soft, that I was pretty, too, a real beauty queen, just like this babysitter his parents would hire who was an Omega Mu at the U. of Portland, but it was the soft facial features part that stuck in my mind. Let’s see, my feet are sized 6. I mention that merely because so was Franny Glass’s. Least that’s what I heard. I like the shift, too, like my mother, only I tend to wear a lot of darker colors than she, but that’s OK. I’m not opposed to brighter ones, just, well, I’m a little like Lydia Deets. Oh yeah, when I’m in the sun- though I know more about rain- these freckles come out on the bridge of my nose and cheeks. I’m writing this, how post-modern of me, like in that one Nathaniel Hawthorne book where he, the author, directly addresses the reader; I’m wiring you from Solana Beach, Ca., and as I write there are all these little sounds happening outdoors. The windows, they’re ajar, and I can’t help from listening to all they have to say.