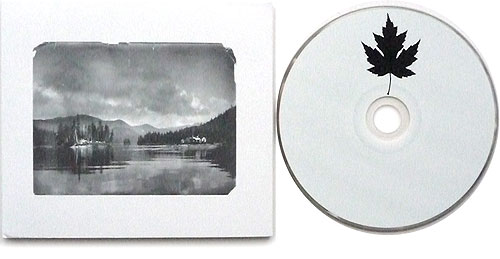 Hush is pleased to release the debut from fully formed singer-songwriter Kele Goodwin.  The album features duets with Laura Gibson, Alela Diane, and was produced by Museé Mechan ique’s  Sean Ogilvie.  Available now in the shop.

“A Kiss For Your Eyes”

And make sure to catch Kele at his CD release show Thursday October 21st at The Woods in SE Portland!