Loch Lomond grew up in the Pacific Northwest music scene and developed its sound over the past 15 years with a rotating cast of artists. Built on Ritchie Young’s distinct vocals and haunting songwriting, Loch Lomond defies categorization: part chamber-pop, part indie-folk, part modern rock. Loch Lomond’s most recent new releases are a split 7″ with Ty Segall, as well as full-length Pens From Spain, which was released worldwide by Hush Records (the home of Colin Meloy of The Decemberists, Peter Broderick, and Laura Gibson) and distributed by Redeye. The band is releasing a new video in February 2019, and recently re-released two EPs (on vinyl) for the 10 year anniversary of Night Bats, which features a song (Wax & Wire) that premiered on a Danny MacAskill video with 50 million views on YouTube. This summer (2019), Loch Lomond will be touring for the first time in x years as a full 7-piece band, giving audiences a chance to experience the magic in its entirety. 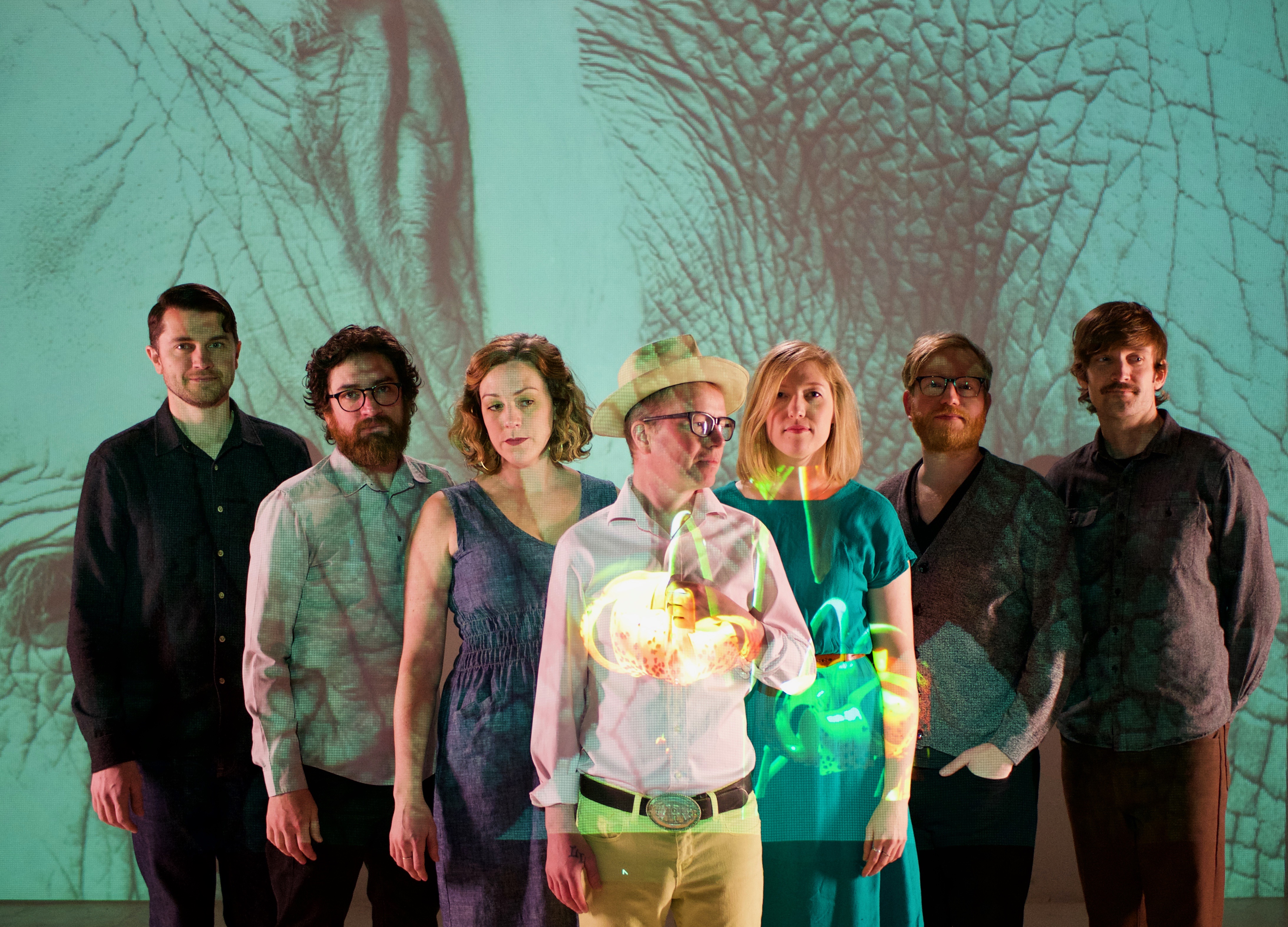 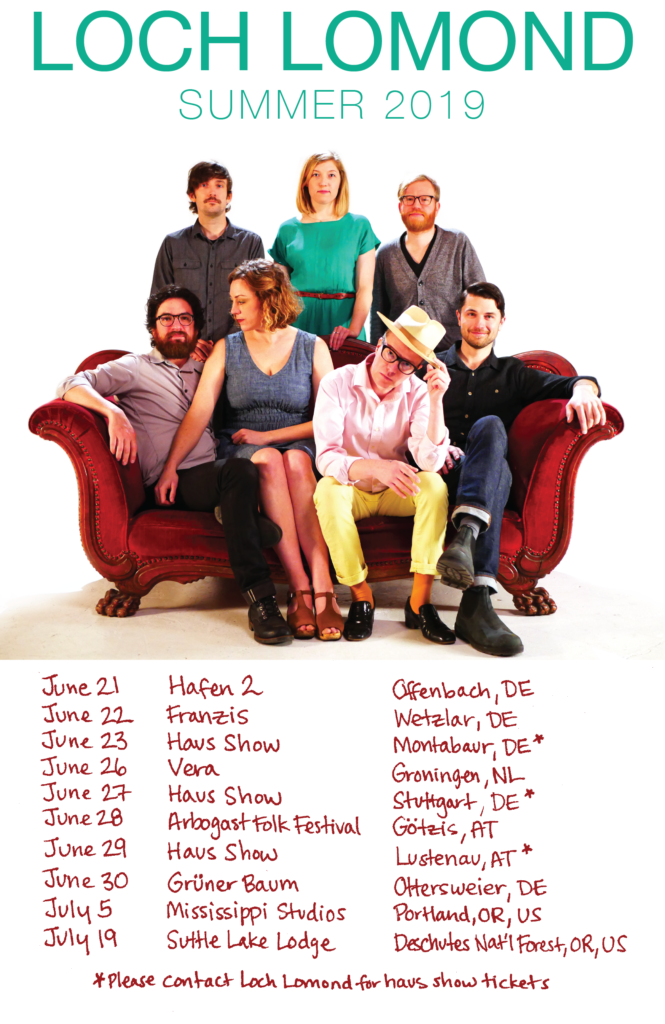