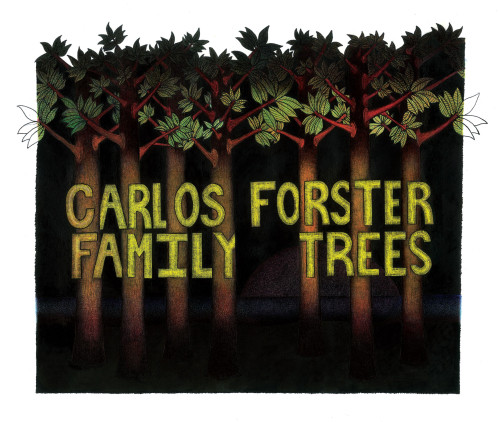 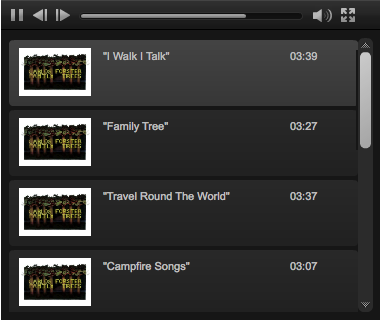 Carlos Forster – “I Walk I Talk”

“The album’s opener “I Walk I Talk” is a blend of groovy ambiance and reverberant harmonies. Ward’s laidback production approach is heard in the whimsical movement of the track.”

Rock the cut on your digital music device with a simple email exchange:

You can preorder the album, to ship very soon, in the HUSHshop.