Catching Up With Casey Dienel

There’s a rumble of adulation around HUSH alumna Casey Dienel’s latest musical reinvention under the name White Hinterland.  Kairos, out now on Dead Oceans, is the second full length from WH, and a departure to say the least.

Here are the tracks the label is generously sharing:

Casey is going out this spring with the excellent multi-instrumentalist DOSH. Check the dates here.

Lastly, enjoy this lovely video by Michaela Copikova for the track “Amsterdam”.

To delve into Dienel’s roots as a songwriter, and to appreciate her evolution, look no further than her debut Wind-up Canary. 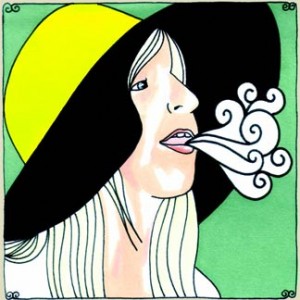 Casey Dienel alighted at the famed Daytrotter Future Apple Tree Studios to share her latest live arrangements. Check it out.

Also, via Gorilla Vs. Bear, a teaser from her forthcoming (on Dead Oceans) Francophilic EP, Luniclaire. 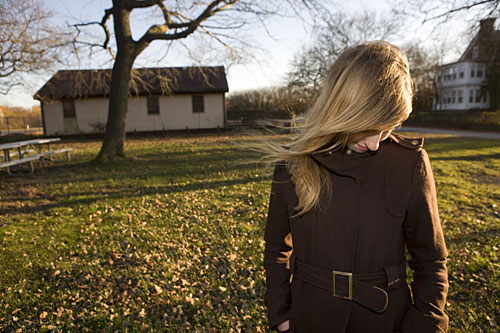