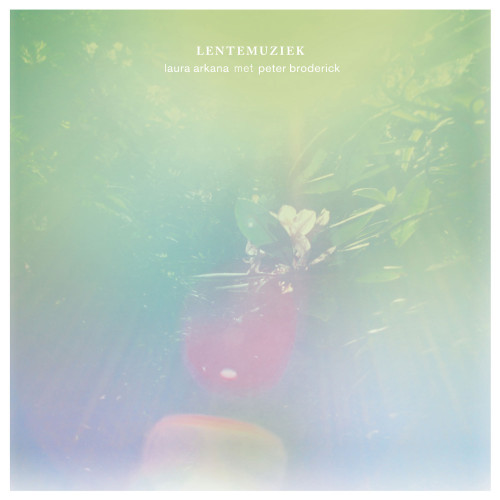 The recordings are warm and unfussy. For her part, Arkana paints specific details into her song-vignettes and sings with a conversational lilt. Her finger-picking–clean and anchored–gives rhythmic flight to a sophisticated melodic sensibility. It were as if she arrived fully formed.

For his part, Broderick combines a wealth of experience with his signature restraint and sensitivity, letting the songs breathe while enhancing their textural depth and dynamics with stringed instruments, vocals, and percussion. With a discography that contains over a dozen solo titles, half a dozen collaborative titles, and appearances on well over sixty other recordings within in a time frame of five years, Broderick has demonstrated he is in a class of his own as a musician, composer, and producer. Further, any record label would do well to add him to A&R staff, having established a canny ability for attracting and spotting musical talent. From his early work as a duo with folk icon Justin Ringle of Horse Feathers, to championing neoclassical über pianist Nils Frahm (after meeting him in much the same way as Arkana a couple years ago) Broderick has proved to have something of a golden ear.

With Laura Arkana met Peter Broderick (the word “met” here fulfills an international double entendre which translates to “with” in Dutch) listeners are delighted to discover song-scape like so many sprouting vines and stems intertwining with the relentlessness of Springtime in Paris, in Berlin, in where you are now.