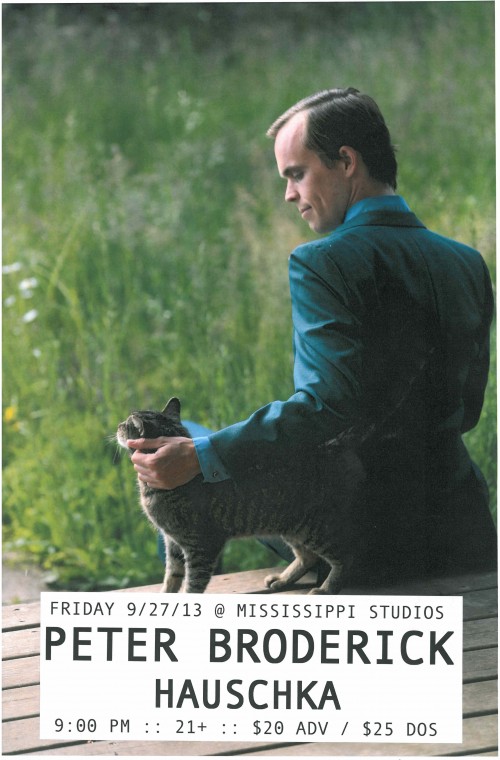 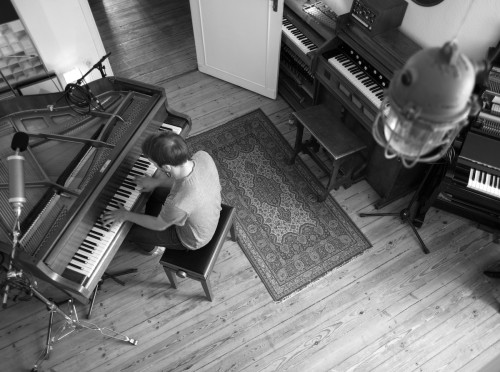 Visit Interview for a song premiere from Nils’ upcoming album.

Rauelsson to Tour in Anticipation of ‘Vora’

Rauelsson is probably best known for intimate guitar and vocal based songs with releases on Hush and even an appearance on the early Sonic Pieces album Portland Stories compiled by Heather Woods Broderick. With this in mind, Vora comes as a surprise in a grandeur way with its mixture of everything from piano solos, orchestrated classical music, synth buildups and even an shoegaze inspired organ piece sounding like Windy & Carl performing in an empty hallway.
Like a coastal dream impossible to differentiate summer for winter, Vora feels like cold winds slowly warming up. Made in the time Raúl moved from Portland, OR back to his native Spain, settling on the east coast, you can hear the influence of the endlessly forcing waves and empty off-season tourist cities left for the remaining few to discover in peace. Vora is a sure win for fans of Deaf Center´s Pale Ravine, Nils Frahm´s more melancholic moments or film musicians such as Philip Glass and Clint Mansell.
Vora is available worldwide June 14th on Sonic Pieces, the elegant Berlin label that is making quite a name for itself with each handmade release.
Rauelsson – Fluvial from sonic pieces on Vimeo.
Tour Dates:

Exclusive! Download the separate audio and 720p video files of this stunning performance. Free, or support the artist with a suggested donation. (We only ask for you to provide the details for a customer login to demonstrate how our download shop works.)

The last couple of years have been busy for Raúl Pastor Medall (aka Rauelsson). While things like relocating to Spain, touring in Japan, welcoming his first son, Oliver, to the world, working on an instrumental piano-influenced album (to be released later this spring), were happening, Raúl found the time to get together with the improvisation ensemble Grup d’Autoajuda and gave form to a live version of Réplica, in its integrity. They performed this live version of the record on several occasions in Spain, including the Tanned Tin Festival. One of those shows was especially remarkable as they were honored with the presence on stage of Peter Broderick, the other mind behind the creation of Réplica. Luckily, the performance was nicely captured and recorded, and Raúl has decided to offer it as a welcome-2013 gift to you all. Of course, if you feel grateful and want to give back, you can support.

Réplica Live was performed at Teatre Municipal de Benicàssim, Spain on June 10th 2011, and has been mastered by Nils Frahm at Durton Studio, Berlin, on December 2012. 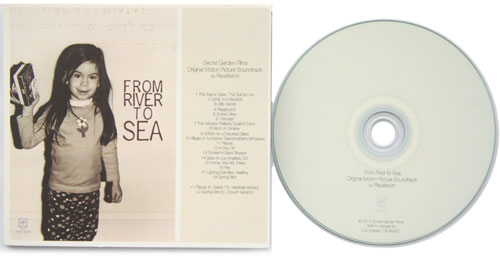 PREORDER ON LP OR CD FROM THE HUSHSHOP.

Created for the vinyl medium, Replica encompasses two long works, held together by plaintive cobwebs that bridge each finely tuned piece of introspective folk and fragile, whispered vocals into a remarkable whole.

Spanish-born, Portland OR-based Raúl Pastor Medall, otherwise known as Rauelsson, began working with Peter Broderick at a distance, sending work back and forth through the mail with one another before convening in person to hone and create their quietly engaging collaboration.

Rauelsson is on tour in Spain presently. In related news, we are pleased to announce Réplica, a collaboration with Peter Broderick, coming this winter. 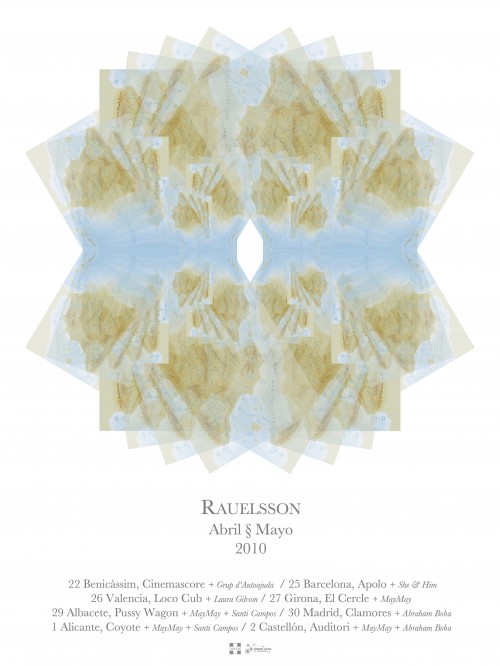