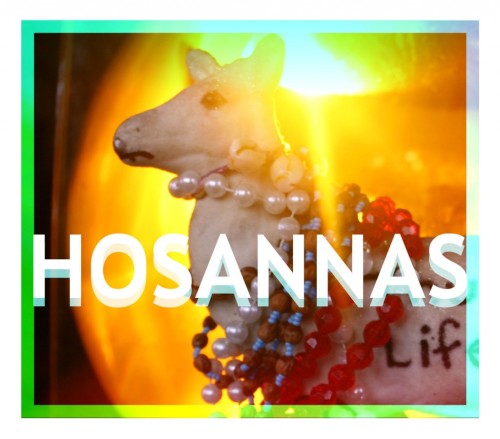 pick up Hymns here in the HUSHshop

This Just in from Laura Gibson:

I am heading into the deep Northern winter country on tour with the Portland Cello Project (who have gotten a good bit of attention recently for a fantastic Kanye West cover). They are amazing! I will not be playing the cello (I am just a poser) but I will be joining their set for some songs, and doing a set of my own songs, accompanied by a few of the players. If you live in any of these places, please come out and say hello. We will do our best to warm your spirits.