It started out as a fantasy.
Rob (Jealous Butcher), Matt (Ward) and John (King) were sitting around the basement in the evening working on cover art for a project, espousing their love and respect for Led Zeppelin in their formative musical years. And wouldn’t it be nice to put together a tribute release featuring friends both near and afar, not being a “who’s who” sort of tribute, but rather a “community” inspired collection of Zeppelin songs.
One thing led to another and before he knew it, Rob was sending out a missive through his network, calling for submissions, wondering if anyone would even be interested. At the outset there was no real concern for pedigree, or professionalism, in the traditional manner, the only stipulation was that the tracks had to be good.
Fast-forward 6 years, 50 tracks, countless hours of recording, tracking, editing, mastering, talking, drinking, and thinking about all things Led Zeppelin. We now present you, dear reader, with the body of work. From The Land Of Ice And Snow: The Songs Of Led Zeppelin

Run On Sentence on Weeds.

Plant the playback cursor on 8 minutes to enjoy Run On Sentence’s Dustin Hamman yodeling “Carrie” in this scene of Weeds:

Read about it at Hear Ya

‘You The Darkness And Me’ Out Now

The second album from Run On Sentence is out now.  And it’s a beaut!  Get it from the HUSHshop. 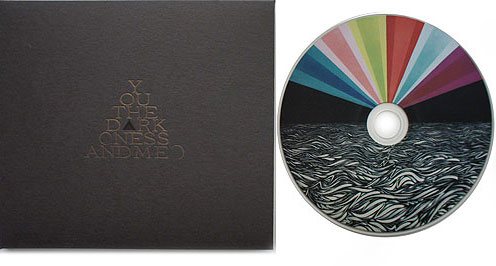 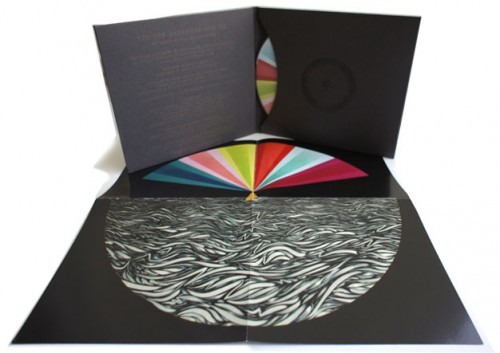