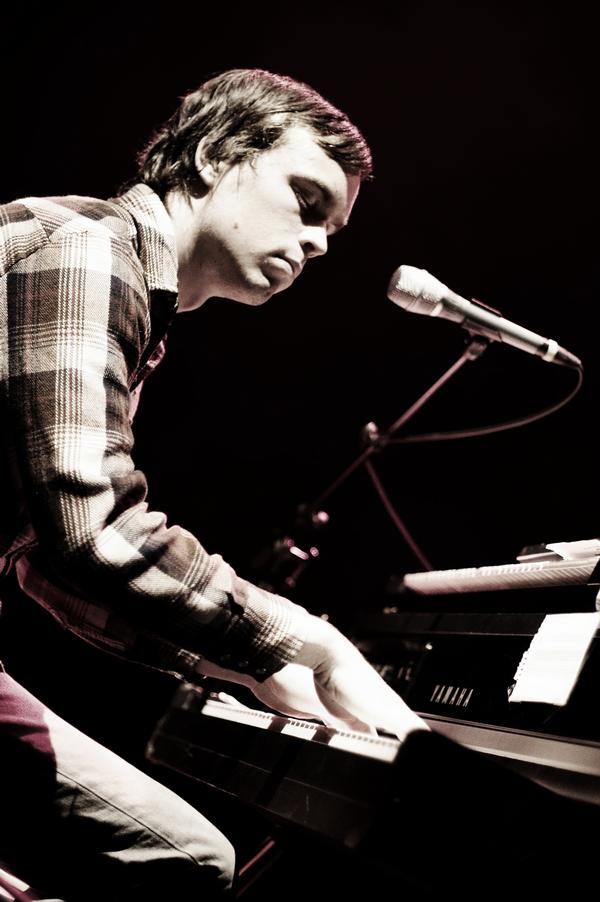 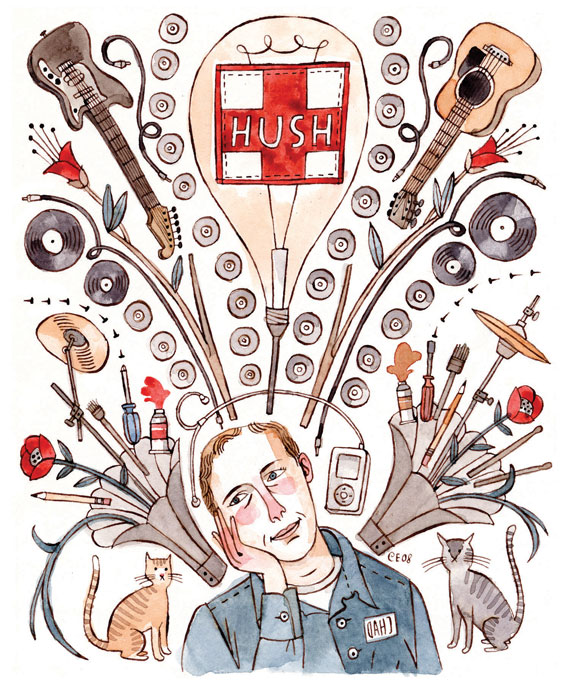 OMG. Carson Ellis (illustrator/artist extraordinaire) painted a picture of me with my kitties and stuff for a Mercury article. She is way too busy for that, and too famouso. Shoot, she’s getting married in less than a fortnight. Thanks Carson!

And people are being really nice and warm and fuzzy. I’m seriously getting choked up. I just have a good feeling about this upcoming show (Laura Gibson, Loch Lomond, and Nick Jaina this Saturday, the 12th at The Aladdin . I think it’s going to be really, really special and I’d love everyone–even if you’re like the skeptical person who caught the article and is reading this right now, suspicious the music actually merits profiles in the local weeklies–to come join us. It’s in the air. Good times.

I’m just glad Carson didn’t illustrate my secret diagram for a music trap. I totally have to patent it first. For more on the music trap and other wacky ideas you can refer to this kind Willamette Week article.

ps. I can’t resist a shout out to all my talented friends who keep it real. Thanks HUSHfolk! You rock me. Go Portland! 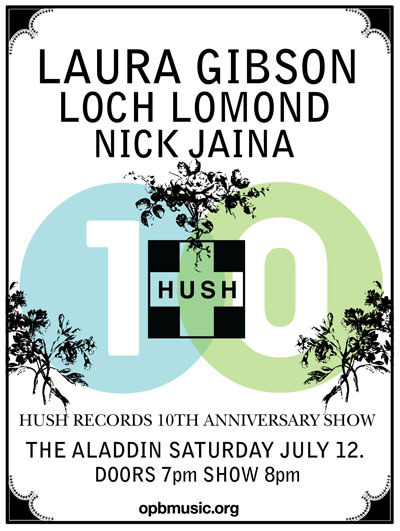 July 12th is a very special day for HUSH. It’s the first time a bill of exclusively HUSH acts plays a larger venue in our hometown. If you live in the Portland area, we hope you’ll agree that in many ways this is the perfect venue for these HUSH artists: classy, comfy, and cool. It’s a big venue, but we’d hate it if you missed out for any reason: Tickets are available at The Aladdin Box Office and Ticketmaster. Sponsored by OPBmusic (In House host Jeremy Peterson will emcee). $10 adv, $12 day of show.

Also, we will be releasing a HUSH 10th Anniversary Compilation. We have been planning this for quite some time, but as these things go, we are racing to pull it all together, so a tracklist is not yet available. Nonetheless we expect this FREE album download might grow to double album size. There will be tracks from new and old HUSH roster artists, and it will feature a .pdf booklet. Tentatively out July 7th. Stay tuned to the website. 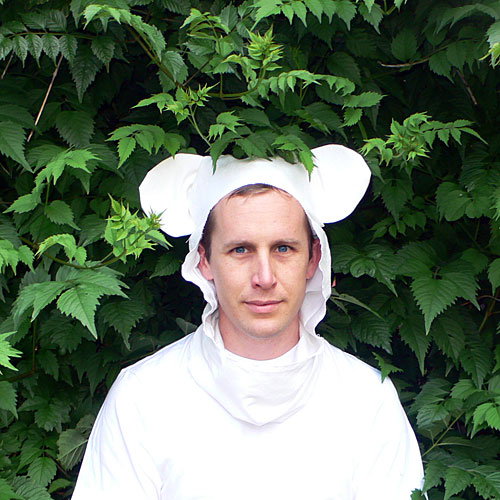