Highlighting tracks from the Hollow Notes EP, these videos use some pretty amazing found film to play off the lyrics. 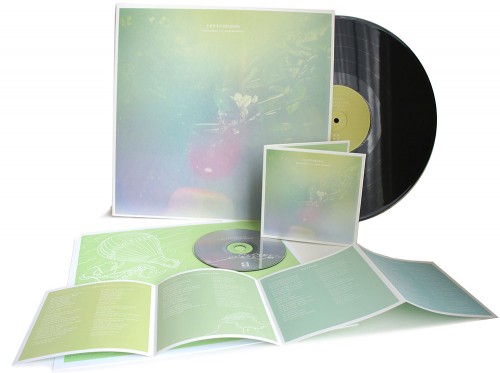 And it is shipping now!  Pick up a copy in the HUSHshop!

Listen to a bit of it here: