Run On Sentence will be introducing folk to their new album You The Darkness and Me all month across the land.  Bear witness to Hamman’s unique vocal strength and storytelling in person.  It’s transforming.

Shelley Short To Tour Down Under 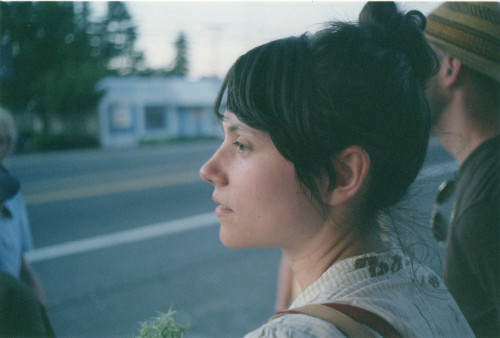 Shelley will be serenading Oz throughout their wintry August with beloved Aussie popster Darrin Hanlon.

Fresh from YouTube, we have a fan video using archival footage as a black and white video collage to accompany the inherently cinematic music from Nils Frahm & Anne Müller:

Frahm, who burst on to the neoclassical scene as a the solo piano virtuoso to watch in 2009, employs only faint and fleeting use of piano in this arrangement, as on the entire album.  Instead, balancing accessible and avant-garde, he conjures percussive, continually mutating sounds punctuated with string flourishes and motifs, succeeding where so many have failed in the nascent evolution of electro-acoustic music: grafting electronics to classical acoustic perfomance in a way that doesn’t feel forced or tacked on.  It’s musical, integral, breathing, and the images remind us there’s a sense of storytelling and interplay at work in the composition.