Dustin is a rare breed. He’s got a voice that can billow and croon, writes songs full of passion, and has dry sense of humor that gives his dynamism an endearing levity. What’s more, this is a Kickstarter video the likes of which you’ve never seen before. Support his singular vision and talent. 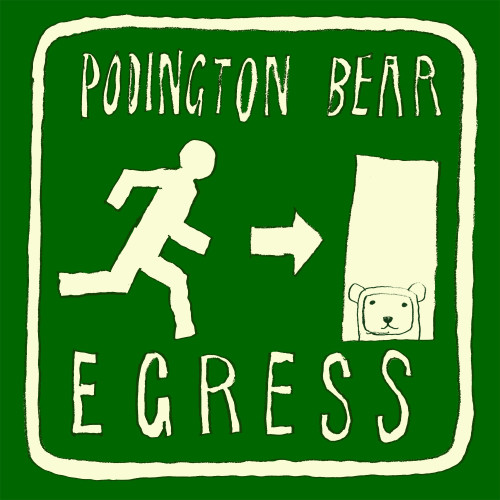 Highly regarded by creative professionals and amateurs, The Free Music Archive is featuring the latest album from Podington Bear on their site.  This profile and interview  illuminates the decision to release work in this way, and expands on the history of the artist Chad Crouch, known here as Podington Bear.

Why did you use the CC BY-NC license for this project?

It seemed like a reasonable thing to do.  It’s like the Velveteen Rabbit:  For me the music becomes more real if it’s not just heard, but played with and cared for.

“Real isn’t how you are made,” said the Skin Horse. “It’s a thing that happens to you. When a child loves you for a long, long time, not just to play with, but REALLY loves you, then you become Real.”

“Does it hurt?” asked the Rabbit.

“Sometimes,” said the Skin Horse, for he was always truthful. “When you are Real you don’t mind being hurt.”

To learn about The Free Music Archive END_OF_DOCUMENT_TOKEN_TO_BE_REPLACED

Shelley Short has just released a new album, Then Came The After,  and it’s a stunner.

For now, get it exclusively from Flippin Yeah Industries.  Shelley is on tour in Australia NOW!  Tour dates below. 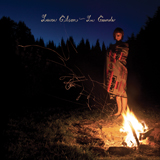 HUSH is so proud to see these women grow onward and outward with their music!

Here is a note from Laura:

I have been gearing up to present the new record in January. I’ve been waiting so long to share these songs and it’s finally feeling like a reality. Now, as most people are drawing indoors and into themselves, I have been looking outwards, and dreaming up the first run of shows for the new record (including an extra special record release party in Portland on February 3). I’ve included tour dates below (more to come). I am thrilled to be sharing many of these shows with one of my favorite bands, Breathe Owl Breathe. If you don’t already know BOB’s music, you’re going to fall in love.

I will be playing these shows as a 4-5 piece band (including percussion, flute clarinet, bass, piano, lap-steel, and 3-part harmonies).

The first song, and title track from the new record, is up at Paste!

Tour Dates after the jump! END_OF_DOCUMENT_TOKEN_TO_BE_REPLACED